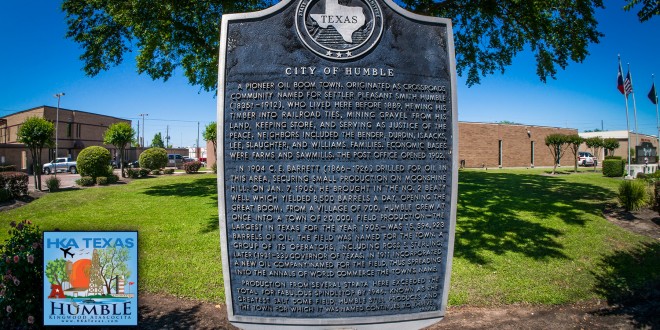 A pioneer oil boom town. Originated as crossroads community named for settler Pleasant Smith Humble (1835?-1912), who lived here before 1889, hewing his timber into railroad ties, mining gravel from his land, keeping store, and serving as justice of the peace. Neighbors included the Bender, Durdin, Isaacks, Lee, Slaughter, and Williams families. Economic bases were farms and sawmills. The post office opened 1902.

Production from several strata here exceeded the total for fabulous Spindletop by 1946. Known as the greatest salt dome field, Humble still produces and the town for which it was named continued to thrive. – (1972) 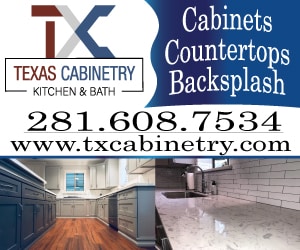 Check out these great businesses

HKA Texas was created by, is designed, and maintained by The Texas Network